Martin Kaymer is mainly focused on making a strong finish on the European Tour this season. 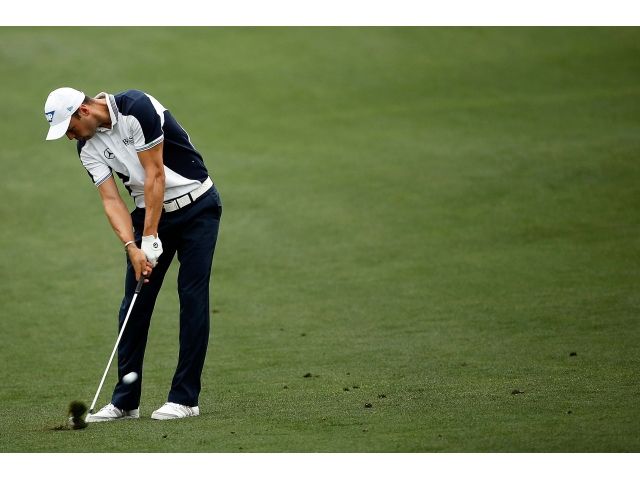 The top golfer has battled a shoulder injury of recent, forcing him to skip the PGA Championship. He featured at the Made In Denmark event last week where he tied 31st.

While the race for the Thomas Bjorn 2018 Ryder Cup begins this week, Kaymer is focused on achieving more. He is set to make his debut at the D+D Real Czech Masters where he hopes to kickstart his season. In the Race to Dubai, he is on the 40th spot but he remains confident that he can get back on track.

The four-time Ryder Cup player is yet to claim any victory for three years running since he last lifted the US Open. He says he wants to rank higher ahead of the Dubai event before he focuses on the Ryder Cup team.

“My focus is not the Ryder Cup team, it’s more about trying to get somewhere in the top 15, top 10 in the Race to Dubai. That would be great, and then the Ryder Cup.”

Kaymer says he would make “a few adjustments here and there” to get his game up. The Germany international would face youngster Matthew Fitzpatrick and Thomas Pieters in the first and second rounds of the Ryder Cup.

On the other hand Lee Westwood would battle with the defending champion Paul Peterson and Jamie Donaldson. He says he would be focusing on starting off well in the next few weeks as the Ryder Cup qualifications begins. He finished tied-27th last year in Prague but hopes to get his game going in the qualification after a few weeks off golf.