As far as the qualification in Ryder Cup is concerned, Martin Kaymer is not focusing it on much. He has put that thought one side and targeting to have a strong finish in the season of the European Tour. 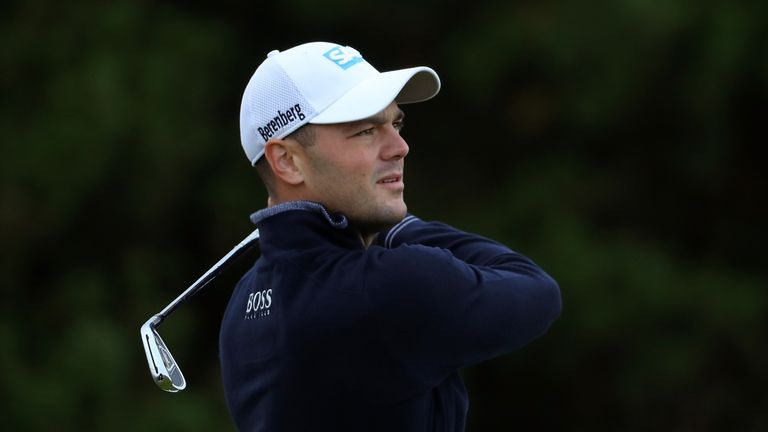 The race to qualify for 2018 Ryder Cup of Thomas Bjorn automatically starts recently at the D+D Real Czech Masters; here Kaymer makes his debut in the tournament.

In the recent months, Kaymer has struggled with injury in the shoulder because of that he was forced to not to participate in the PGA Championship, albeit he returned to action last week with a tied-31st Made in Denmark.

Kaymer is the four-time Ryder Cup player and he has not witnessed any worldwide victory after his win of the US Open, which he got in the year 2014. Presently he stood at the ranking of 40th in the standings Race to Dubai, but Kaymer strongly believes that small tweaks in his game can help this player to bring him back on the track.

In an interview, Kaymer said, “Presently, my focus is not to be the part of the team of Ryder Cup, but I am focusing more on getting somewhere in the top 1o or 15 in the Race to Dubai. If I am able to do that, it would be a great achievement for me than securing positions in the Ryder Cup.”

“Since I played the very first time, very obvious that I wanted to be part of it, when it is in Europe especially, in our job, this one is the greatest events” he added.

“I had off of four weeks before the last week tournament I have heard so many good things about this event at the place. I believe I should work on the short game a little bit more.”